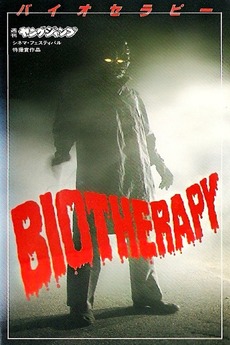 "Biotherapy" is a fairly nasty Japanese gorefest about a group of Japanese scientists stalked and viciously butchered by a creepy-looking alien.

No Budget, No Limits: Inspiration for Amateur Production

"Improve your films not by adding more equipment and personnel but by using what you have to its fullest capacity.…

The Chronological History of the Cinematic Macabre

As it reads on the tin.