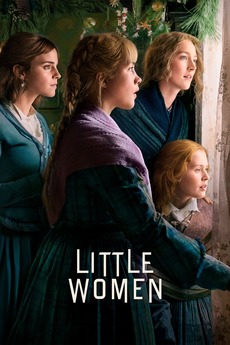 Four sisters come of age in America in the aftermath of the Civil War.

News We rank all the previous film adaptations ahead of Gerwig’s 2019 version.  Read post

The 250 highest-rated narrative feature films of the 2010s, according to the Letterboxd community (as at 1 January 2020).

LETTERBOXD DOES THE OSCARS 2019: VOTE [RESULTS NOW OUT]

RESULTS AND NEXT ROUND HERE

So, first of all, this is not an attempt to…

All nominated films across all key categories for the 92nd annual Academy Awards 2020. The Oscars will be held on…