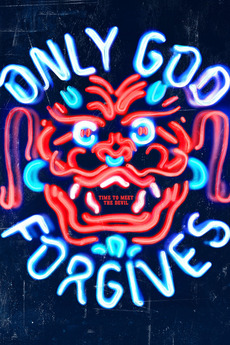 Time to Meet The Devil

Julian, who runs a Thai boxing club as a front organization for his family's drug smuggling operation, is forced by his mother Crystal to find and kill the individual responsible for his brother's recent death.

Films that leave you visibly shaken; masterclasses in building tension that make you truly feel anxious for whatever is happening…

You’re not the same person once the film has finished

While you're here, leave me some reccommendations on this other list.

If you're feeling overwhelmed, but still want to squeeze…