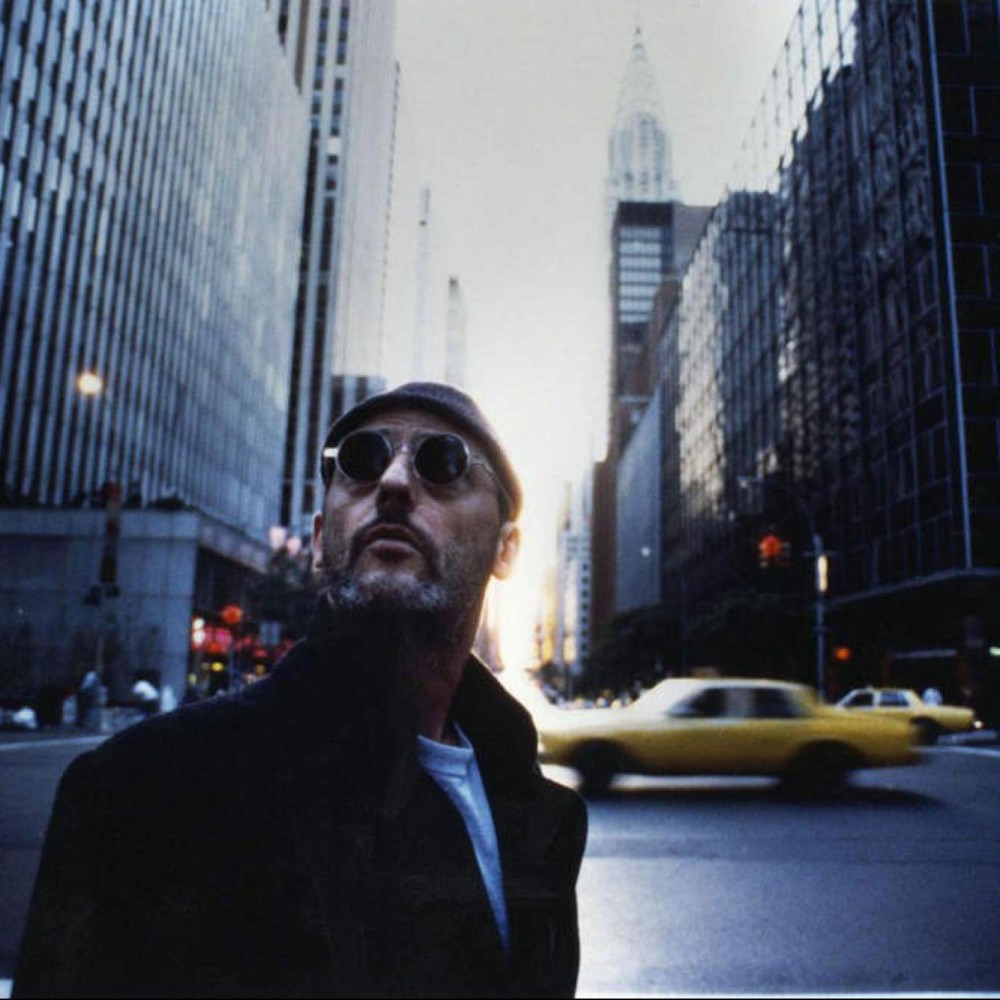 Favourite Films, my top 4 fave films are set in that particular order as No .1 (When Harry met Sally) is my all-time favourite film.

Directors to Look Out For - 20 films